ISLAM TV invest to deliver the best and broadest range of programmes across the portfolio of Channels and services, we provide to viewers, offering something for everyone in the household.

The word Safar can linguistically mean ‘empty’. Scholars have therefore said that the month is named Safar because:

It was first named when it fell during the winter season and provisions in Makkah were scarce. So pilgrims and the inhabitants of Makkah left their houses ‘empty’ when they went out to gather food.

After the sacred month of Muharram, the Makkans would go out on expeditions which would leave their enemies’ homes ‘empty’. 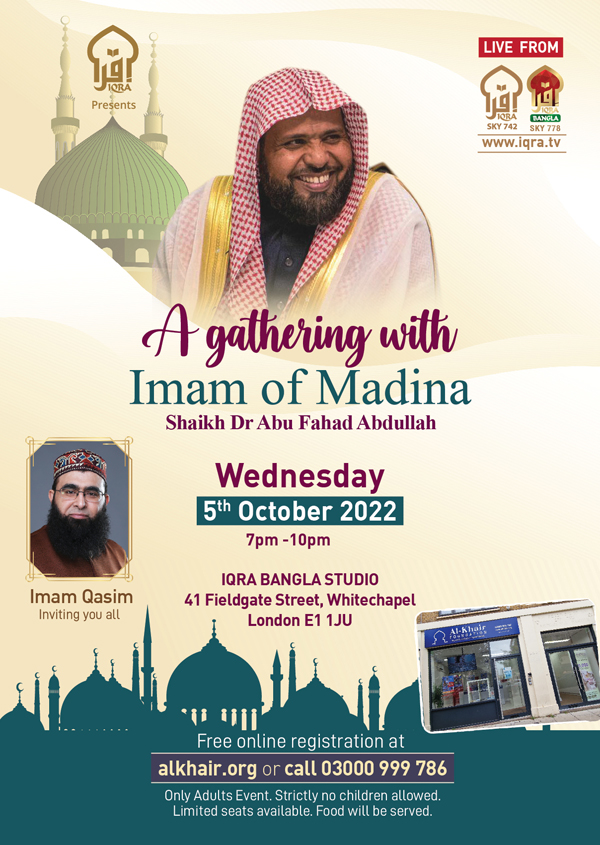 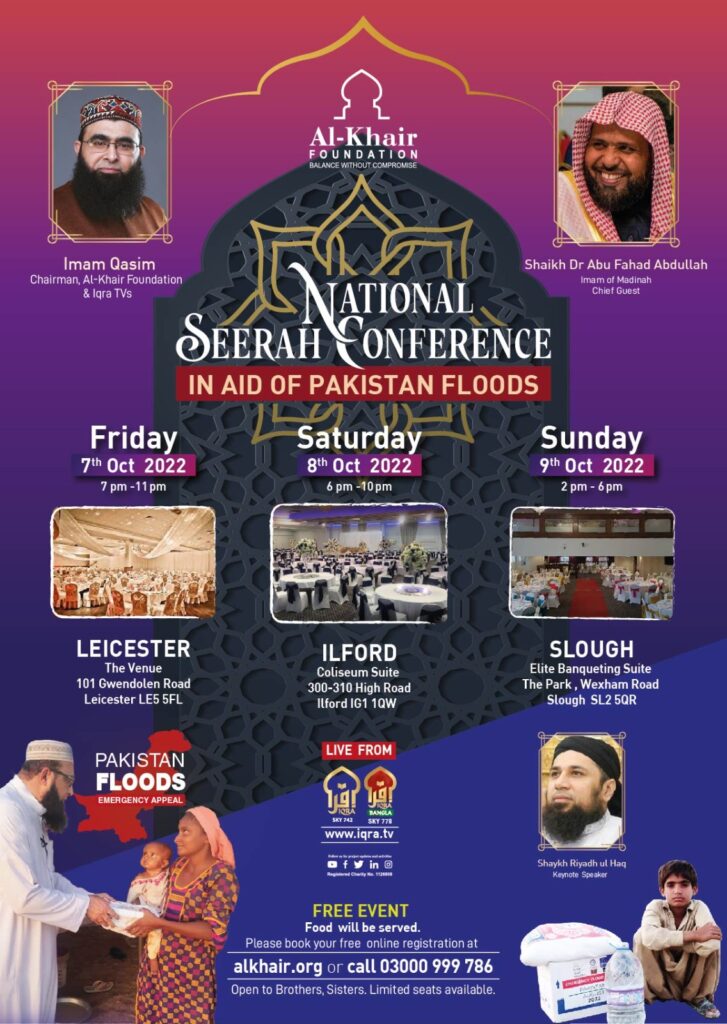